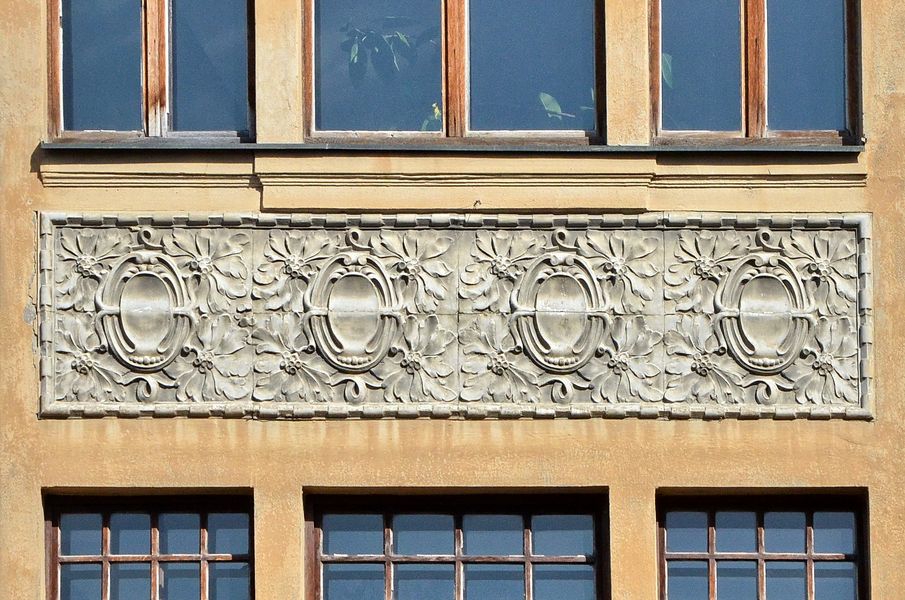 This art–nouveau building was built by Rufinus Stejskal in 1921 and served as a cinema and theatre under the name "Grand Bio Universum". (Great Universal Biograph). The building was constructed by the Žilina architect Ludvik Kanturek. In this building, on 3rd January 1922, the national premiere of the first Slovak film "Jánošík" was shown here. The film was made by the American–Slovak corporation TATRA – a film corporation from Chicago.The character of Jánošík was portrayed by a Czech actor Theodor Pištěk (1895 - 1960) and his lover by an amateur actress Mária Fábryová from Dolný Kubín. After nationalisation in 1945 the cinema was renamed the Fatra. It was situated here until the year 1983. In 1983 – 1988 the building was reconstructed for the needs of the State Chamber Orchestra (founded on 1st January 1974). Nowadays, it is known as the House of Arts Fatra and concerts are held here.