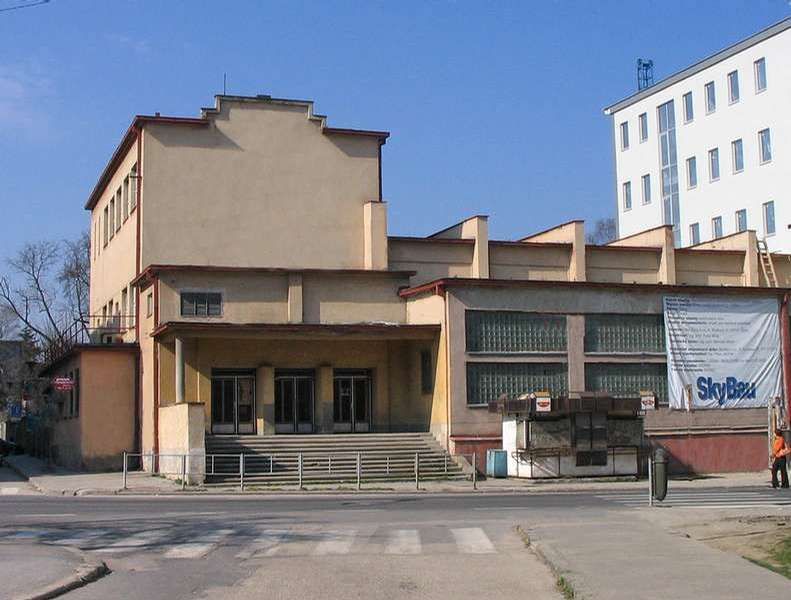 The building is a rather unique example of exported Czech modern functionalist architecture in Žilina. Sokolovňa was built in 1931, on the basis of J. Franců’s project. By its pure form, functionality and content it has expressed the spirit of the time until now. It was a representative building of Sokol (Falcon) in Žilina, which was a sports and cultural facilitity. The building was designed in pure functionalist shapes, into which one can enter through an outer monumental external staircase, which was overlaid during successive reconstructions by an awning. The central layout is dominated by a hall using the ribbed structure of the former cinema hall. In 2006, the building was partially pulled down and an office building appended.